Representation for Mothers, Children and Their Loved Ones 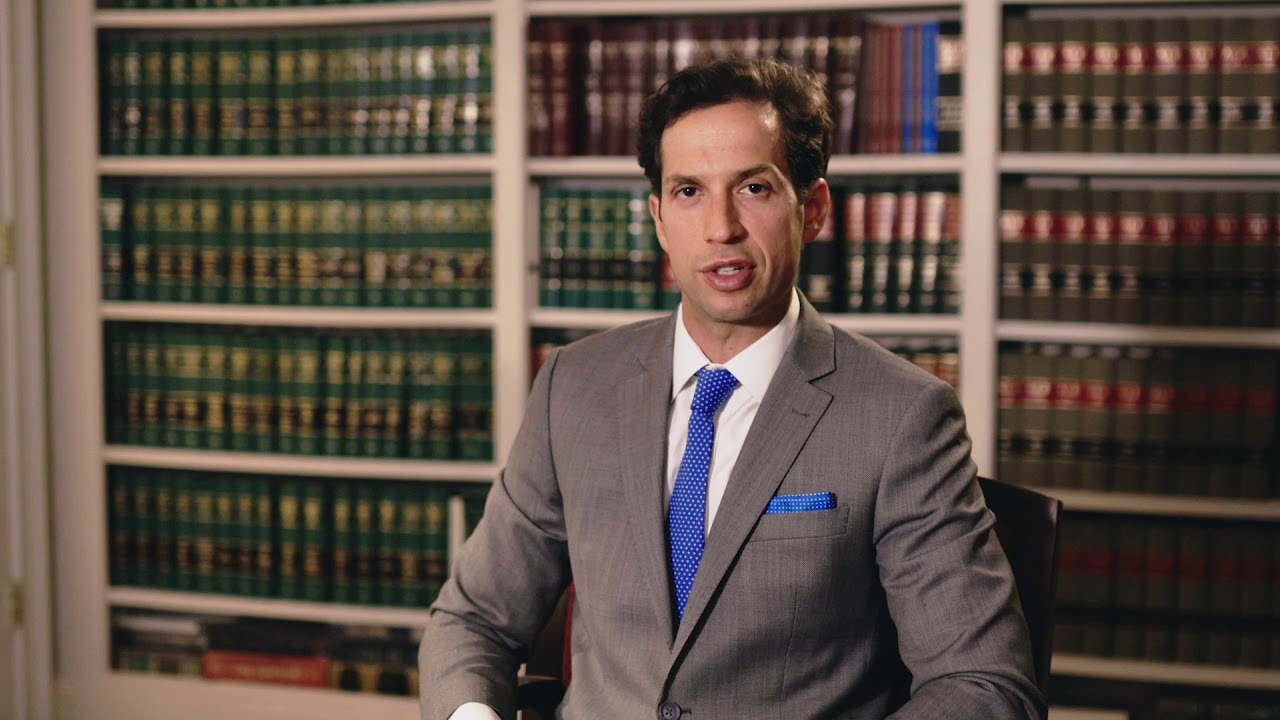 Risks of Using Pitocin - When administered correctly and monitored carefully, the drug works and all is well. However, when too much Pitocin is used, or when it is used for too long, the corresponding decrease in uterine blood flow may reduce the baby's oxygen to the point where permanent birth-related injuries such as cerebral palsy or hypoxic ischemic encephalopathy occur. When Pitocin is used, electronic fetal monitoring becomes absolutely necessary for both mother and child. Pitocin's primary risk to unborn babies comes from the decreases in blood supply and oxygen levels often associated with its use. When not monitored carefully, this can lead to various types of hypoxic or anoxic birth injuries, including cerebral palsy. Some of the mother-specific risks involved with the use of Pitocin include more painful contractions (something that often means taking pain medications during labor as well), uterine rupture and water intoxication. Pitocin can also cause premature laceration of the cervix or postbirth hemorrhaging.

Bell’s Palsy: One of the most common types of birth injuries children can sustain is Bell's palsy. This medical term refers to a condition in which newborn children cannot move one side of their face or have little or no control over their facial muscles. Sometimes, Bell's palsy eventually disappears or becomes milder. But other people can experience total paralysis on one side of their face. And in certain extreme cases, they can suffer permanent nerve damage or even partial or complete blindness.

Seizures and Epilepsy: Some of the most common - and most serious - birth injuries that affect newborn babies are seizures and epilepsy. Both are neurological disorders that affect the body's central nervous system. They also both often cause children to involuntarily move or shake. Sometimes, seizures due to birth injuries are temporary. Other times, such medical conditions can be permanent, including epilepsy. In either case, newborn babies can sustain serious injuries due to uncontrollable seizures. Figuring out what to do in these situations can be confusing. You might not even be aware of your rights as the parent of a child suffering from seizures due to a birth injury. That's why it's critical that you talk to an experienced attorney from a reputable birth injury law firm in Massachusetts.

However, medical malpractice in this area is not just confined to the failure to diagnose a stroke. It also encompasses the failure to properly treat or prevent a stroke. For example, Coumadin, a blood thinning agent used by physicians to prevent blood clots, can actually result in severe brain hemorrhaging if improperly administered to a hemorrhagic stroke victim. Conversely, a patient may suffer an ischemic stroke if a physician fails to prescribe Coumadin or a similar medication to prevent blood clots from forming in certain situations.

Personalized Attention For All

You'll Speak Directly With An Attorney

Call us at 617-752-2371 or email inquiry@tflawllc.com to begin
exploring your options with a free legal consultation today.

Read All Reviews
"Very easy to work with, Gil explained everything to me quickly and perfectly so that I was comfortable with the whole experience.  I'll happily be calling them again when I have any more legal work that I need to be done."

"Really great experience with Tempus. All of the staff were really helpful and really responsive to all of my inquiries - I would get replies to e-mails within a matter of minutes. Efficient, effective, and professional. Would definitely work with them again in the future."